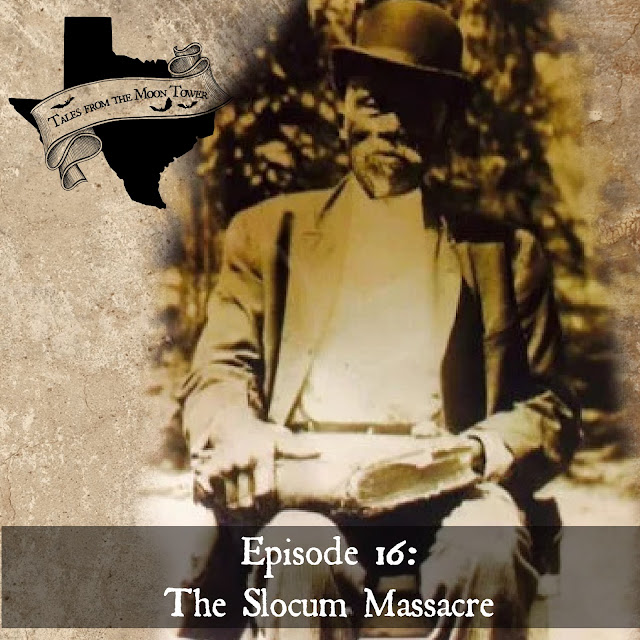 On July 29, 1910, angry white mobs descended on Slocum, Texas and murdered 200-300 residents of the successful Black community. This massacre is virtually unknown to Texans as it is not taught in history classes and efforts are still being made to silence this story. I interview Constance Jawaid, a descendant of survivor, Jack Holley. She has worked for years, carrying the torch in her family of decades of research and efforts to both recover the bodies in mass graves and to have Texas officially recognize this moment in history. Listen as she tells how the racism that started these murders continues in the form of silencing history and being refused access to the remains of lost family members.


Hollie-Jawaid also helped ER Bills with information for his book,


The 1910 Slocum Massacre: An Act of Genocide in East Texas, which is available here: 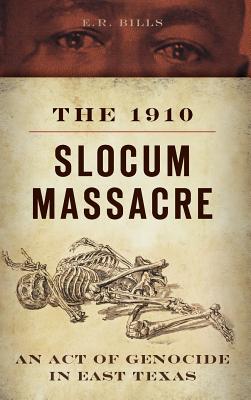 The following links are additional articles on the Slocum Massacre: 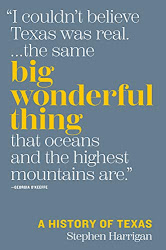 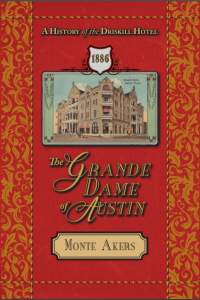